How To Present September 2010

Welcome to ‘How To Present’ Magazine (October edition) – we invite you to hold your curser over the magazine image until ‘View in full screen’ appears Open publication – Free publishing – More corporate ...

Tony Abbott and his infamous interview with Kerry O’Brien

Was it simply a moment of frank honesty from a guy trying to get the job done or was it an excellent example of political suicide? Much has been said about Mr Abbot’s interview on The 7.30 Report where he accidentally volunteered the opinion that he sometimes doesn’t tell the truth. He said: ''I know politicians are going to be judged on everything they say, but sometimes, in the heat of discussion, you go a little bit further than you would if it was an absolutely calm, considered, prepared, scripted remark, which is one of the reasons why the statements that need to be taken absolutely as gospel truth is those carefully prepared scripted remarks."
00:26 / Free Tips 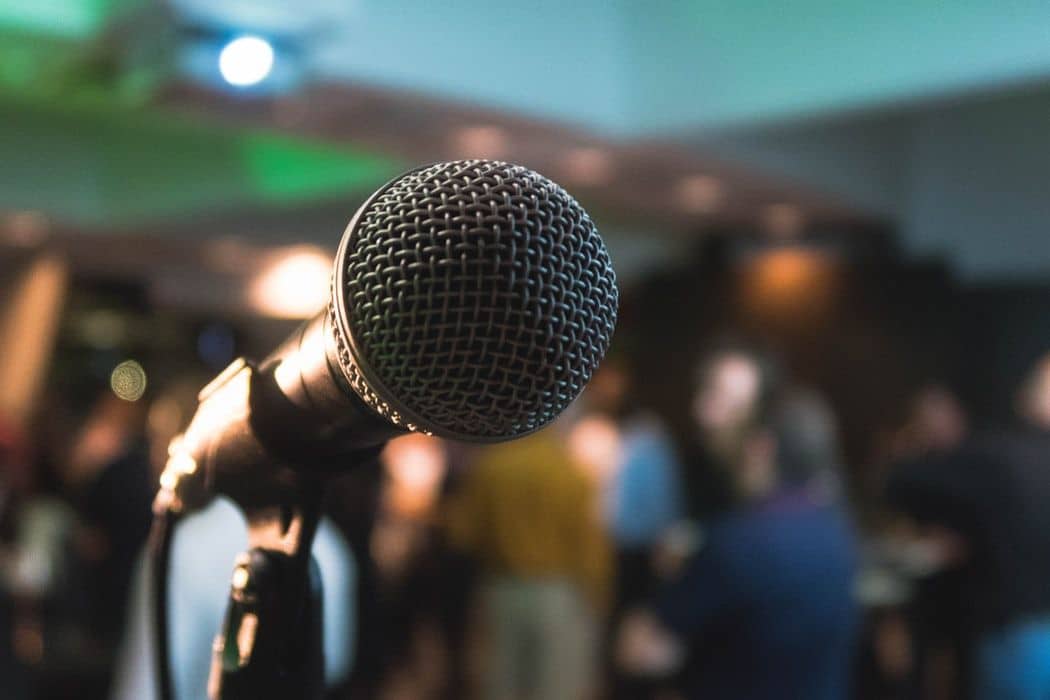 Top Tips for Rehearsing your Presentations

It’s literally frightening what people can say when they speak without first rehearsing. Take a look at some of my favourite ‘Bushisms’: "I remember meeting a mother of a child who was abducted by the North Koreans right here in the Oval Office" "We’re concerned about Aids inside our White House – make no mistake about it"
01:04 / Free Tips / Preparing a Presentation 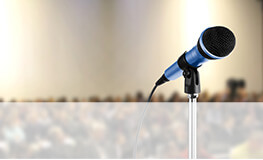 HAVE MICHELLE SPEAK
AT YOUR CONFERENCE

Read Michelle's best-selling book and learn everything you need to know to present with...